Download a free copy of our premium brands portfolio. 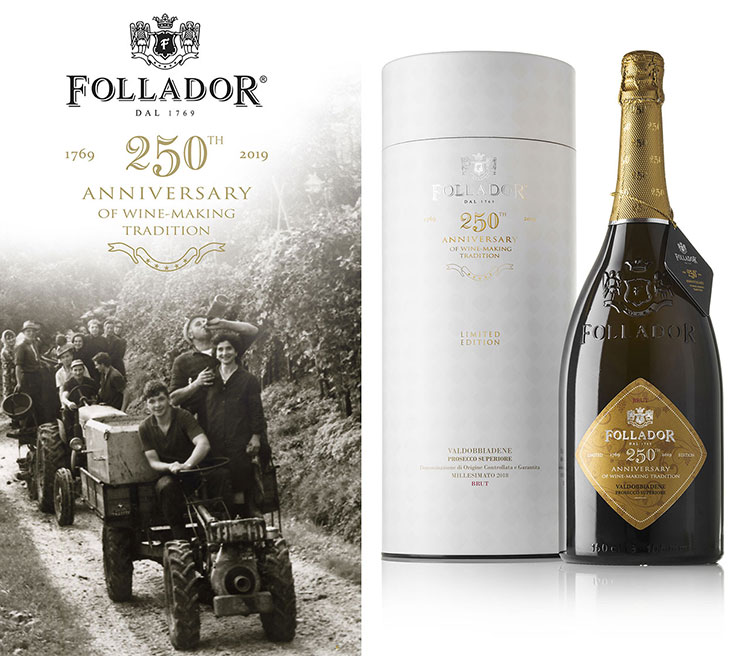 Eddie Jones, head coach of the “RED ROSES”, the nickname given to the triumphant English national rugby team, has chosen Treviso for its training camp in the run-up to the Rugby World Cup.

The squad will train at the fully-equipped La Ghirada sports centre and for the duration of the camp, from 22 July to 2 August and then from 28 August to 5 September, local residents may be lucky enough to bump into the athletes in the streets and squares of the region’s capital. END_OF_DOCUMENT_TOKEN_TO_BE_REPLACED

Pearse Lyons Distillery are delighted to announce they have taken home six medals in the Irish Whiskey Masters 2019. The awards, run by the Spirits Business have become the last word in awarding excellence in the drinks industry. This year there were entries from 18 different Irish Whiskey producers. Judged by category, the entries were blindtasted by a panel of international industry experts. Pearse Lyons Distillery came out with a fantastic spread of medals across the categories. All six whiskeys entered were awarded medals, two of which were awarded the top accolade of Master title. In all, Pearse Whiskey and the Ha’penny Whiskey range received two Masters, three Gold and one Silver Medal. END_OF_DOCUMENT_TOKEN_TO_BE_REPLACED 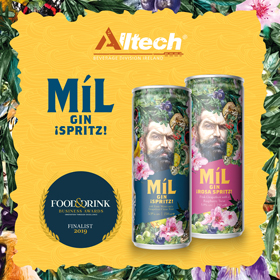 Alltech Beverage Division Ireland has been shortlisted for the
Food and Drinks Business of the Year 2019 under the category;

Food and Drink Innovation of the Year for MíL Spritz.

Check it out here: http://www.awards.fooddrinkevent.com/finalists-2019-2/

We have received some very exciting news that two of our gins have taken home some amazing awards at the Gin Master’s 2019.

The gins were judged in The London Wall Bar & Kitchen by a distinguished panel of industry peers noted for their superior knowledge within the gin industry. The blind-taste competition saw over 300 entries making the Gin Master Awards 2019 the biggest Global Spirits Masters Awards in history. Now in its 10th year, the awards are hosted by Spirits Business which claims that they’ve become the gold-standard acknowledgement of excellence in the gin industry. MíL Gin competing in the Contemporary category took home the Gold Medal whilst Ha’Penny Rhubarb took home a Silver Medal in the Flavoured Gin category.

On the left is Denny Solomona who plays for Sale Sharks and on the right Cobus Reinach from Northampton Saints.
END_OF_DOCUMENT_TOKEN_TO_BE_REPLACED 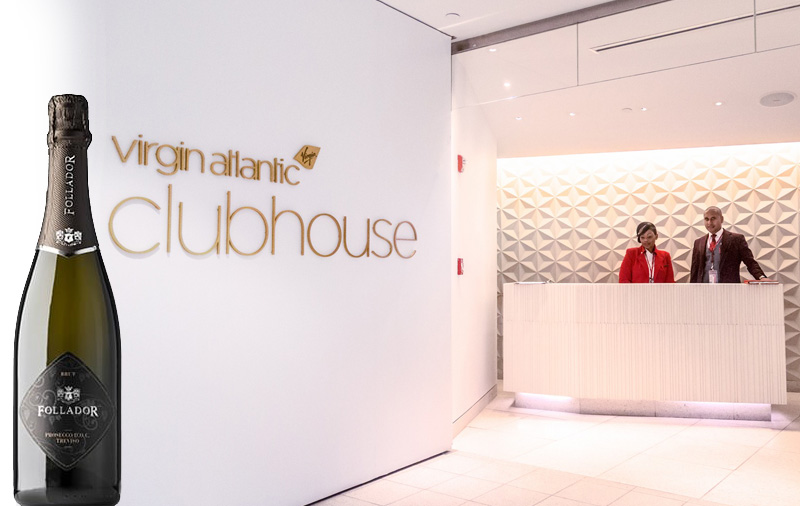 Mark O Murphy, Clubhouse Food and Beverage Manager at Virgin Atlantic comments – “We are using around 290 bottles of Follador a month in the Heathrow lounge alone. The total amount of prosecco poured through the 10 lounges globally per month is around 600 bottles.” This speaks for itself on the popularity and quality of the Follador brand. END_OF_DOCUMENT_TOKEN_TO_BE_REPLACED